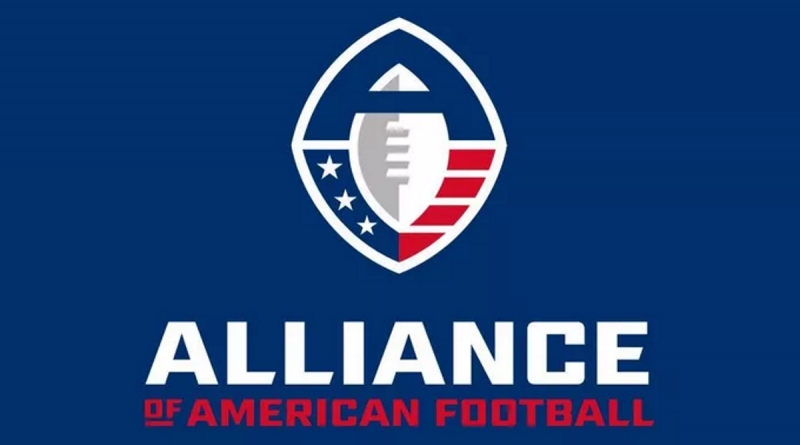 There is a new American Football organization in town. The name of it is “Alliance American Football”. The rules are slightly different from the NFL in an attempt to appeal to fans that are tired of all of how slow the NFL has become. The following are the main rule differences:

-Games Can End in a Tie in Overtime

-The AAF Will a “Sky Judge” That Oversees Player Safety Calls

What does that mean for bettors?

Since there are no extra points and only a 2 point conversion that means the average margin of victory should be different from the NFL. Seven is no longer a key number and six becomes much more important. There are a lot of combinations the equal six.

6 is a key number

-The average margin of victory is 13.75 points (there were some blowouts in the first week)

This is not a bad situation to have a look at teasers. After two weeks 50% of home dogs have covered a 6pt teaser and 62.5% of home teams have covered a teaser. Since the average total is only 38 points a 6 point teaser is worth a lot more than in the NFL where the average score is typically higher. Of the home dogs and home teams that would have covered teasers 6.5, 7 or 10 point teasers would not have made a difference. Even though there is not a lot of data to go on the AAF looks ripe for teasing home dogs and home teams using standard teaser rules of not crossing zero.

Confused? What are Teasers?

On top of the new rules, the AAF is full of players that are highly motivated to play well. This is a breeding ground for future NFL players. This should lead to more close games and lend itself more to helping teasers cover more often than not. Degenbet is going to keep track of each week of AAF teasers and will post here the latest teaser recommendations.

The weekend of Feb 23-24th there are two home dogs, the Salt Lake Stallions and the Atlanta Legends. Put them both in a teaser:

Remember that 7 is not a key number in AAF since there are no extra points. This means +13 is much better than an NFL +13.

It is time for the NFL playoffs, the first NFL playoff that will be played during pandemic times. It might