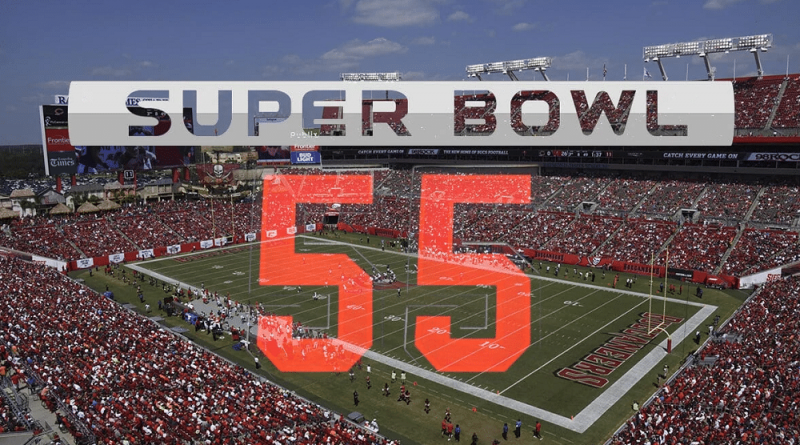 Even if you have no experience gambling, that doesn’t mean you can’t lay down a little bitcoin action on the Super Bowl. Some are interested in betting the spread or the over/under while others love the prop bets. But the vast majority of people watching the Super Bowl will be casual viewers. For those folks, the solution for their betting itch is a good game of Super Bowl Squares.


Right now BitcoinRush.io has the New England Patriots as -4.5 point favorites against the Philadelphia Eagles
, but the real fun is placing a bet on a few of the over 900 Prop bets they have on thier site! Here are a few:

Many of you have probably played this at a Super Bowl party in the past, and if you haven’t, it isn’t that difficult to catch onto. A 10×10 grid is created with one team claiming the x-axis and the other claiming the y-axis; each column and row is given a a number, 0-9. Every participant pays an entry fee of 5 mBTC or 10 mBTC and picks a box on the grid. At the end of each quarter, the square with that holds the final digit in each teams’ current score wins, with bigger prizes typically going to the winners at halftime and the end of the game.
It is simple and fun, especially for a neutral observer.

Every score at every stage of the game matters, even in a blowout, because it’ll have some bearing on the winning box. Checkout Bitcoin Super Bowl Squares and enter the FREE pool here.

Over 4 Billion Dollars is expected to be bet on the Super Bowl. More and more bitcoin is being used to bet on sports and it is the best way to get funds in and out of sportsbooks. If you still need some bitcoin then you can now buy some directly at the following exchanges:

What are your super bowl picks?
Let us know in the Telegram Sports Betting Channel