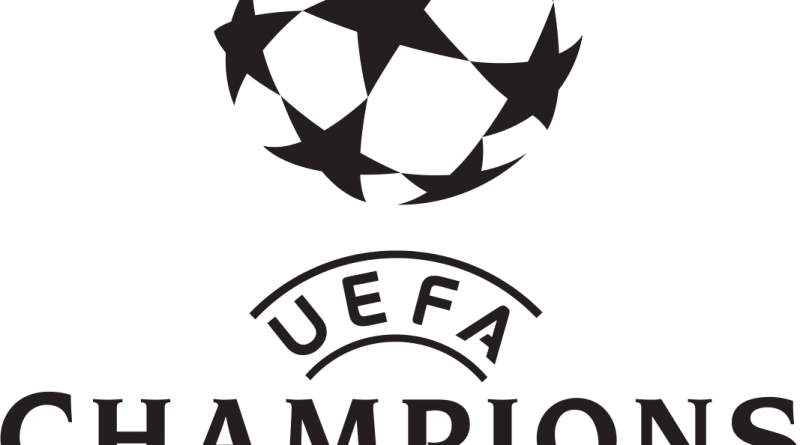 Christiano Ronaldo wants to make history. The Champions League title has never been defended and with a victory over Juventus Turin history would be made. Does Real Madrid have what it takes to score against one of the top defenses in the world?

In 1989 and 1990 AC Mailand won the title back to back but since the reorganization to the Champions League in 1992-1993 every title defense failed. “We are playing against a great team, we know that it will be hard but we are Real Madrid and we have every chance to win” said Ronaldo. It is going to be a matter of Madrid finding any weak points in the Juve defense. Will the chance at the first title defense of the champions leauge title add more stress and cause that one mistake that could cost the game or will it just add to the modivation of Real Madrid to win the game? After the terror attacks in Manchester there will be very high security at the Champions Leauge final. Around 15,000 police will be on duty and there is no offical fan zone in the city of Cardiff. Due to security reasons that could relate to drones the stadium will shut itś roof making it the first Champions Leauge final played inside.

Real Madrid is the champion and everyone likes a team that scores goals and has a superstar figure like Ranaldo. I think a lot of people are overlooking Juventus here. They are on an undefeated streak and not only have maybe the best defense in the world but have been able to get goals in the last Championship games. Just like the 1:1 regulation game last year when Real faced Atletico there is a real threat of a draw again.
Both teams are not going to be taking a lot of risks and this could be an edgey match with one or two goals in regulation. Don’t be a victiom of the Real Madrid hype train and bet the favorite and the over. Offense wins games, Defense wins championships and Juve has a clear edge on the defensive side.

What are your picks? Let us know in the comments below.