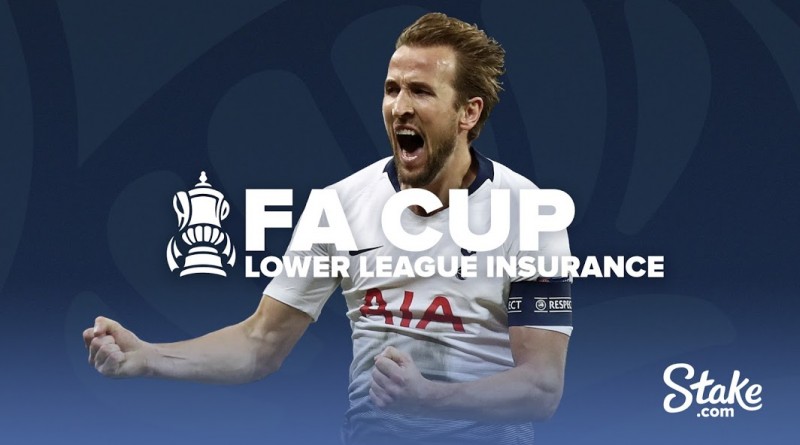 It is that time of the year again. When people wonder why there are no Premiere League games to bet on, when there is not only the EFL Cup and the EFL Trophy, but also the FA Cup. If teams did not already have enough games to play between Champions League, Europa League, Nations Cup, and the dreaded “Club Friendlies”, now one of the more prestigious Cups, the FA Cup, is here ~ waiting to be bet on. As we all know in Cup games, anything can and does happen, and in general Cup games are a black hole where bankrolls go to die. This time however, there is a light in the dark hole that destroys bankrolls.

The typical bankroll killer for most in these games is betting what looks like a “lock”. A clear favorite from a much higher league, and in a lot of cases a team with a budget for players 10 or 100 fold of the one they are playing. Then that “lock” fails to deliver, as they might be playing the third string, not care about the cup, or just are having an off day while a highly motivated underdog banana skin team is more than happy to score one goal, much less get a draw, or even win versus a giant of a team.

If the Giant loses or draws, you get your money back

Stake.com is generous enough to offer a promotion in which you get your stake money refunded if your team loses or draws to a team of a lower league. That alone is an attractive offer, but we are going to maximize this offer by playing a straddle and betting on both sides. As the banana skin teams are looked at as clear losers before the game starts, they are often given some juicy handicaps. That is where we are going to take advantage.

Bet the favorite and the underdog on the handicap, win both bets

In some cases, when the underdog is given at least a 1.5 goal handicap, it is possible to win both the bet on the favorite and a bet on the underdog. To take advantage of this Stake.com promotion, it is important that your first bet on any FA Cup game on the site is on the favorite that you are going to play. In our example, we are going to take Everton, which is at 1.40, and bet the max for the promotion: $50. If Everton wins, then we will get a $20 profit. Given that we are going to make $20 from the Everton bet, we can place a bet of $20 on Rotherham +1.75 at 1.55. If Everton wins by a one-goal margin, we win both bets. If Everton wins by 2 goals, we win/half loss still in profit. If Everton wins by 3, then it is a push. If Rotherham wins or draws, then we win the Rotherham bet and get our Everton bet refunded, also in profit. There are plenty of games to choose from where you can play both sides like this, the promotion only allows you to bet on ONE FA Cup game, and the FIRST BET must be on the team from a higher league to qualify. If you have not made an account at Stake, this offer is a good excuse to do so.

What are your FA Cup bets?
Let us know in the comments below and in the Sports Betting Telegram Chat
Super Bowl