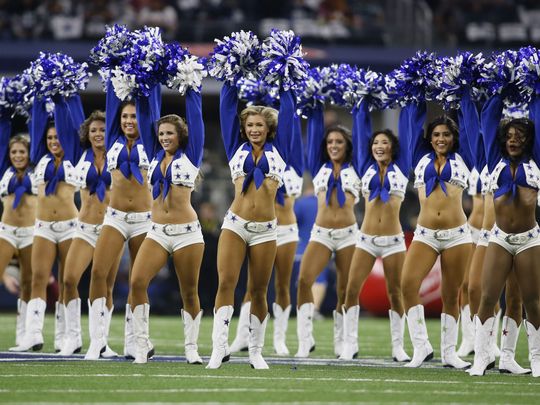 It is time for the NFL playoffs. This season it came down to week 17, but now we know who is in and who is out? The Cheifs, Saints, Rams and Pats have a bye in the first round.

Colts vs. Texans
These teams faced each other two times during the season going 1-1. The games were both close and ironicly the combined score of both teams over two games is 58 to 58. The Colt´s Luck was only sacked 18 times over the season while Deshaun sacked a massive 62 times. This game could be decided on the line. The other major battle is going to be QB Luck throwing against the Texans zone defense. Colts opened at a +2.5 point underdog the line is currenly at +1.

Cowboys vs. Seahawks
Both the Seahawks and the Cowboys like to run the ball. The Seahawks avearge 2.77 rushing per carry vs. the Cowboys 2.65. The Cowboys are almost perfect this year at home 7-1 and Seattle is 4-4 on the road. This is going to be an interesting match up of Cowboys RB Elliott vs the Seahawks defense and if they can fore third downs were they have 27 third down sacks while having the lowest blitz rate, meaning they can get it done with the front D-line. The line opened at 2.5 and has stayed around there through the week.

Ravens vs. Chargers
The Chargers lost to the Ravens when they faced each other this season. Will the experince of seeing Lamar Jackon´s offense once before this season help them when they travel across the country. This might come down to the Chargers QB Rivers vs. the Ravens blitz game and coverage as the key match up. The Chargers are a 3 point underdog.

Eagles vs. Bears
The Bears defense is something difficlt for QBs to deal with. Even though this is Nick Foles and many think that he can repeat what he did last year. The Eagles are the champs but this time they are going to try and make it from the wildcard. The Bears opened at -5.5 favorites and now are -6.5.

It is that time of the year again, the NFL season is over and the playoffs are starting. Did you get totaly rekt betting on week 17? Would you like to get some extra funds for your bankroll to bet on the NFL playoffs, playoff and Super Bowl Futures, parlays and teasers? There are some books offering deposit bonus deals for the Playoffs. 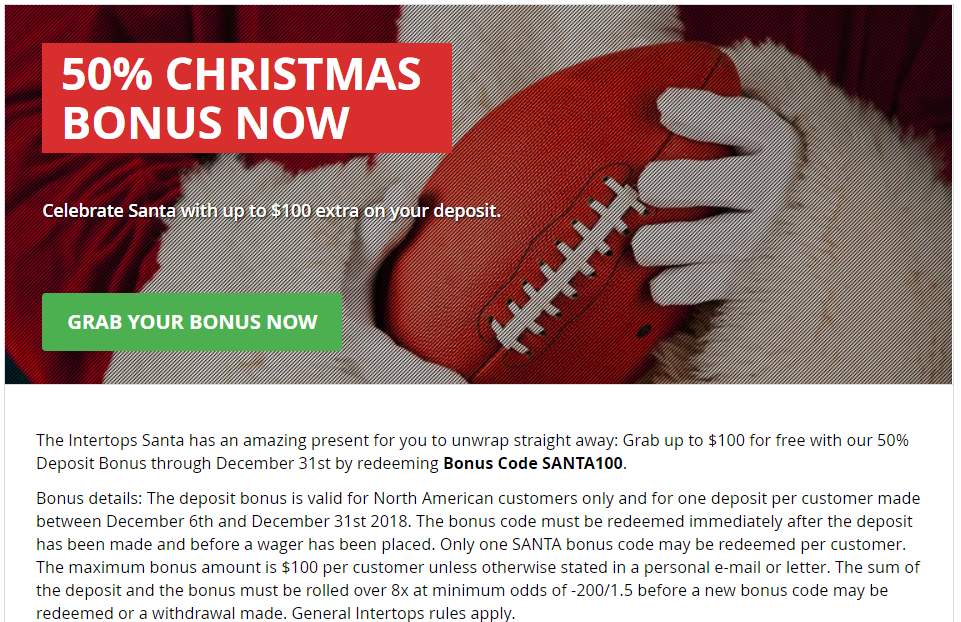