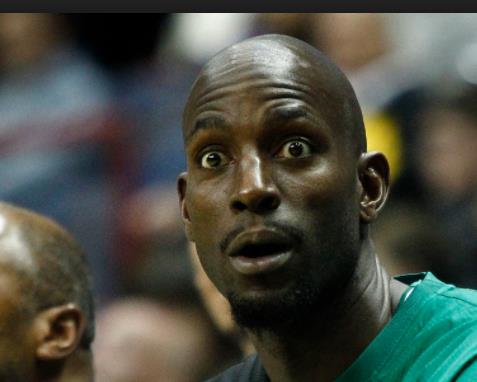 Alright kiddos, for those of you that do not believe in the power of favourites and what the odds actually imply and you would like more degen picks. You have come to the exact place.

Each league every league that i follow i will take my top 3/4 most degen but most likey picks.

* Torino always has a chance to upset any favourites, they are like one of those teams that plays up to the standards of their opponents.

* 2 pretty similar teams that are languishing at the bottom of the table, Should be a coin flip.

* Do not want to be seen like the prick that is taking advantage of Fiorentina’s misery but here I am advocating for Benevento. Well, the entire Fiorentina team might not be in the best frame of mind to play football this weekend and Benevento might be able to nick a result here.

* I’m pretty sure every single time that Sampdoria plays away from home, you just place all your money against them.
* Sampdoria just does not travel well 7 losses, 4 draws and a measly 2 wins in all their away games this season.

* Well United has an eye on the return league against Sevilla at home in midweek, Liverpool rested many of their players against FC Porto this wednesday.
* Liverpool will go on the offensive this game for sure and dominate possession, however Jose Mourinho will play his much vaunted 9-0-1 formation and it does not matter who plays for United right? A professional footballer should be able to kick the ball away from his penalty. And since there are 9 players in the box, this shouldn’t be too hard of a game for united to draw 0-0.

* Brighton were simply brilliant against Arsenal and with such odds, they should be the favourites in this matchup against an Everton side that does not possess that much in the tank
* Izquediro has been brilliant alongside Propper for the Brighton team and these attacking talent should be enough to pick the locks of the Evertonian defence.

* Crystal Palace have actually been playing really well without results. There is no scenario in which CP does not beat the drop for me this season.
* Trust Roy Hodgson to do his relegation magic and this will be a good place to start.
* Chelsea has an eye on midweek clash against Barcelona and league priorities might take a backseat this weekend leading to a weakened team.

* Shattered spirits and hearts in midweek for Spurs against juventus
* Well, Giorgio Chilleini said it best. ‘It’s the history of Tottenham. In the end, they miss something’
* In all seriousness, Bournemouth have been a pretty good side in the EPL especially at home. Might be able to nick a result here as well.