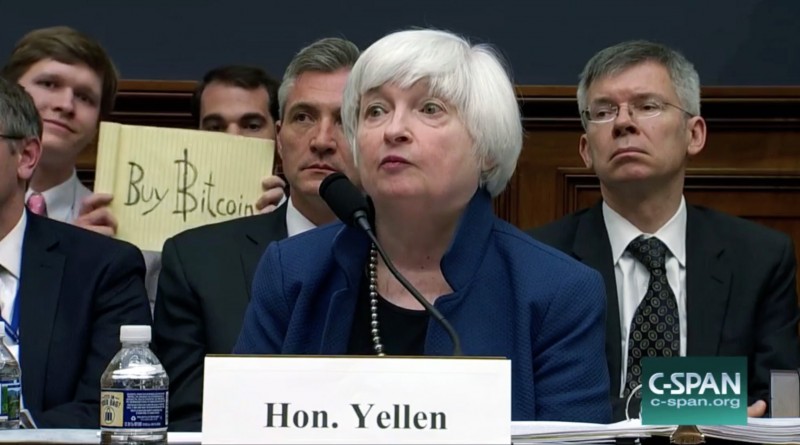 If you have not heard of Bitcoin by now then you are probably living under a rock. The problem is that although it has a lot of ways to become easier than ever before to buy bitcoin, it still has a high learning curve for noobs that want to get some Bitcoin. If you need it just do be able to go full degen at a not so shady offshore sportsbook, want to bet that the world is going up in flames and the second COVID wave will be the final nail in the legacy economy´s coffin or you are just “in it for the tech” this guide will hold your pleb hand through the crypto jungle of exchanges, ATMs, local bitcoin dealers and high leverage trading that makes your 10 leg parlay look like a my little pony cupcake at your sixth birthday. Want some Bitcoin? Keep reading…

The main place to buy bitcoin is an exchange. Think of it the same way as a Forex exchange when you trade US Dollars for Euro or other foreign currency. Some of these exchanges are designed for trading while others that we are going to cover are so-called “on-off ramps” that are designed for sending Dollars, Euros, or other Fiat money to them to trade it for Bitcoin.

Each exchange is going to have different levels of KYC depending on their and your geolocation. In short, you will have to do confirm an email address to sending in your sperm or DNA, it just depends. Places with less KYC tend to have a premium so you pay for not having to give a hair and skin sample.

Once you do get through KYC and end up buying some Bitcoin then it is going to be a good idea to get the bitcoin – off the exchange – into your wallet. Learning about how to store your bitcoin safe deserves an article to itself. In short, create a wallet on your computer or phone, write down the backup phrase that is normally 12 words on a piece of paper. Put that paper somewhere really safe. If you are new to bitcoin you could also try just sending a small amount to your wallet before going all in. We recommend Electrum Wallet.

There are plenty of ATMs out there all over the world. They allow a quick and easy way to buy bitcoin but normally have a nice premium of around 5-10%. Some of them have no KYC while others require you to provide a phone number or picture and a lot of them have cameras on them (just in case you don’t want your picture taken for some reason, wink wink). You can find a list of ATMs in your area at ATM Radar.

Here is a list of places that Degenbet.com recommends you buy bitcoin